Greetings In The Wonderful Name of Eashoa

To many today, the Focus Personality in the New Testament is mostly known as “Jesus” in the English speaking communities around the world. Though in other tongues, He is known in a name transliterated in the local language. But one thing for sure, on a day in the near future, every knee shall bow and every language will confess Him Lord. God will not force upon anyone or use threat to get individuals to worship Him. That is not the God of rumors. If you can love the Lord your God with all your heart and soul, mind and strength, then you have a bona fide faith in Him

“As I live, says Adonai,
every knee shall bow to Me,
and every tongue shall give praise to God.”

11 and every tongue profess that Yeshua the Messiah is Lord—
to the glory of God the Father.

“I AM The Way The Truth & The Life.” – Eashoa declares. No one comes to the Father except through Him, the Son of the Living God.

We are a messianic site that views the Bible from the Hebraic lens as intended, as written.

We receive Eashoa (Y’shua, Jesus) to be the Moshiach (Messiah, Christ) that was long prophesied in the Tanakh in two Advents. He came to give light and life to eternity to all who receive Him by faith alone, not works, as one’s Lord and Savior. He died and rose again on the third day as He foretold to His disciples. He will come again to judge the ungodly and the evil in the world. We witness to His instructions, commands and advent prophecies.

The Word of YHVH Tzeva’ot in the Old Testament took on the role of the Son of God and son of man when He was incarnate as the womb of the virgin. It must take an uncreated Being to take on the burden all of history past, present and future (time) since Adam to the last born human, from all locations on the earth (space) to put away sin by His death, for the atonement of an offense against Elohim. He alone is the Redeemer of mankind. His resurrection is the only future for any human being who has put his and her faith in Him and in Him alone without insurance.

We are not part of the Hebrew Roots movement. That is a cult sent to deceive those who seek God through the Old Testament. We distinguish in our identity as disciples of Eashoa and worship Him as the HaYediyd (Beloved) and the HaYakhid (Elect) Son of the Father, YHVH. All who are sealed for salvation receive the promised Ruwach haQodesh (Spirit of holiness) as requested by Eashoa from His Father for one who loves Him and only Him.

Our faith is most identified with the Apostolic Age in the first century. Our faith is not postmodernism as how Christianity today has been paganized in the Nicolaitan practices.  If Kefa (Cephas, Simon Peter) inspects our faith today, he will be fellowshiping us. If Paul comes to join us in breaking bread, he will have confidence that we are not practicing pagan acts.

We hope to share the Besorah (Gospel) haGeulah (of Redemption) as intended with you all and hope that you will develop a relationship with the Messiah so that when He comes you shall be remembered and gathered based on your visible fruit display in service to Him. We are not invested in philosophy or the deep rabbit holes or esoteric knowledge, the deep secrets of satan (Revelation 2).

2 Tasloniqim /Thessalonians
2|15 So then, brothers, stand firm and hold to the traditions that you were taught by us, either by our spoken word or by our letter.

Yasem Adonai l’kulam shalom (May the LORD grant you all peace). 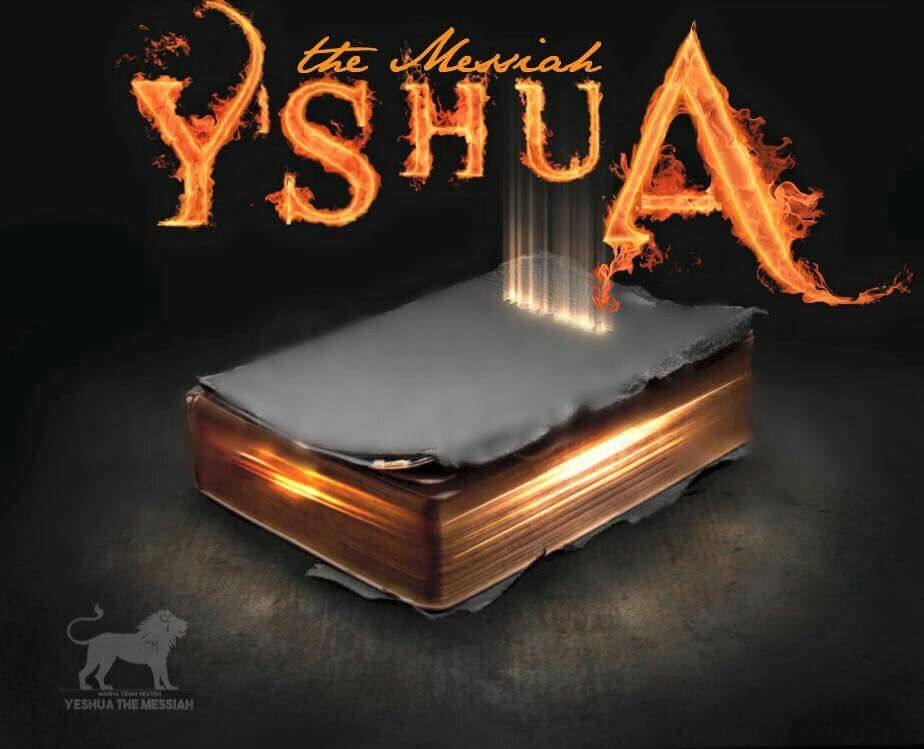